SLIM is the oldest School of Library and Information Studies in the western half of the United States. It was founded in 1902 as part of the Kansas State Normal School by Gertrude Shawhan, who was director of the program from 1902-1904. Gertrude Buck took over management of the school next, until 1917, where the program paused because of lack of a director. In 1920, it resumed under new direction and goals, which were “to prepare persons to become librarians of high schools, to train freshmen to make intelligent use of the library, and to furnish fundamental preparation for library work in general.” SLIM obtained provisional accreditation from the American Library Association in 1930, and full accreditation in 1932. Between 1930 and 1950, 149 students received the Bachelor of Science degree with a major in library science. 65 individuals received the one-year post baccalaureate certificate. In 1951, the Department of Library Science gained approval of and began its master’s program. The master’s program flourished in the 1960’s. 100 students were awarded the Master of Science degree, which changed names to the Master of Librarianship degree in 1967. 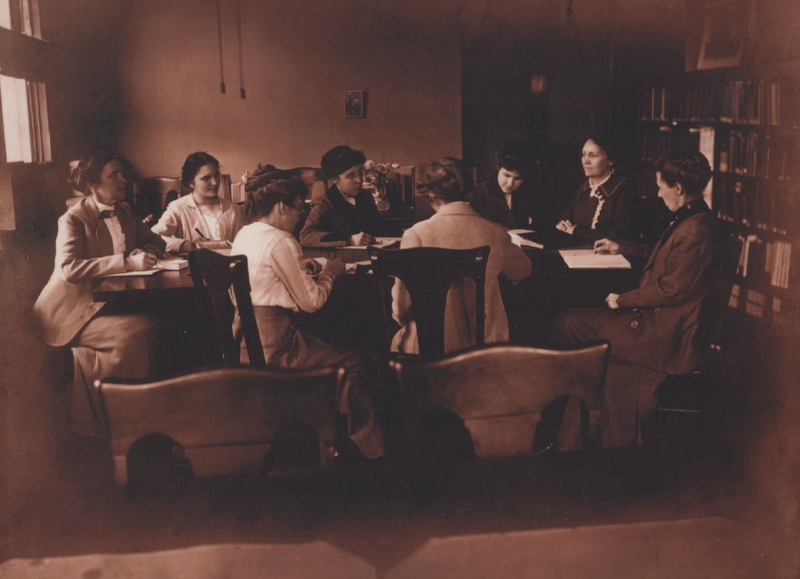 The 1970s were an exciting time for the school. In 1974, the Kansas State Teachers College (which used to be Kansas State Normal School) became Emporia Kansas State College. Three years later, it became Emporia State University. In 1975, the Department of Librarianship became the School of Library Science. This was also the year that Sarah R. Reed took over leadership. She revamped the curriculum, established dual degree programs with Business, Science, and History, and established a scholar in-residence program. Unfortunately, her leadership did not last long. In 1978, the Whipporwhill disaster occurred. Sarah Reed, Zubaidah Isa (faculty member) and Muriel Fuller (summer faculty member) drowned when a freak storm upset the boat they were on at Lake Pomona. The community rallied around the department. Charles Bolles, a former assistant director took over as acting director, and two former students assumed teaching assignments to help cover classes. 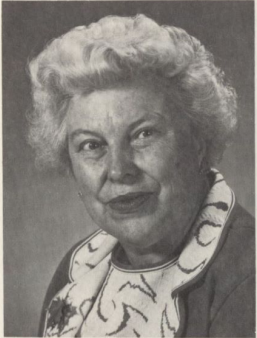 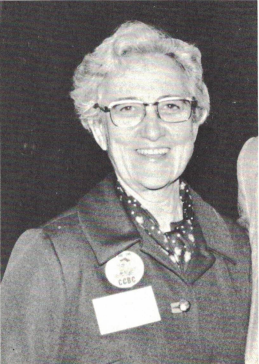 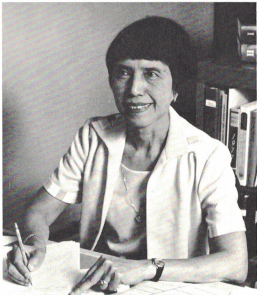 In 1981, Robert Grover took over leadership of the School of Library Science, becoming its first Dean. The next year, the American Library Association withdrew accreditation from the school. The faculty and Dean saw this as an opportunity to revamp the program and improve all aspects of it. As part of that, they changed the name to the School of Library and Information Management (SLIM), as we know it today. In 1985, after all the improvements had been made, the American Library Association reinstated accreditation. 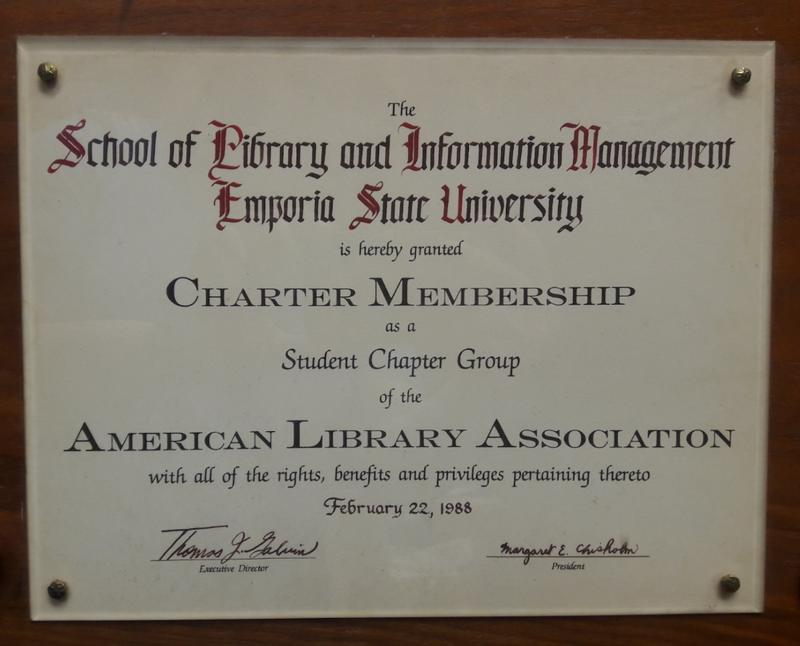 Student Chapter of the ALA (SCALA) membership in 1988. 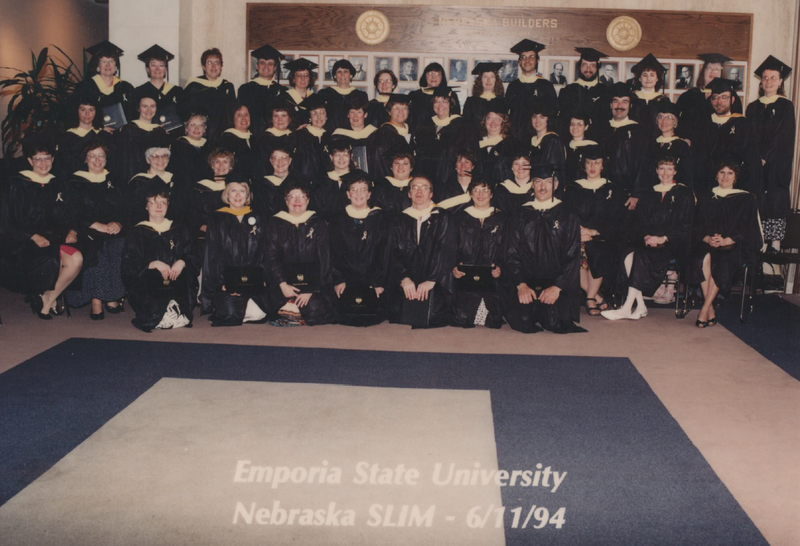 Class photo of the 1994 Nebraska cohort.

SLIM offered courses at nine program sites: in Colorado, two in Kansas, Oregon, Utah, South Dakota, Nevada, and Idaho and is a strong proponent of diversity in the library sciences. It has the only program in Kansas accredited by the ALA. SLIM offers a Master of Library Science degree, a Doctor of Philosophy degree, Archives Studies Certificate, and School Library Media Licensure. The School Library Media Licensure program is accredited by the Council for the Accreditation of Educator Preparation (CAEP). SLIM alumni live all over the states, presenting at conferences such as the Oregon Library Association Conference, Montana Library Association Conference, and the Association of College and Research Libraries Conference. SLIM is currently under the leadership of Dean Wooseob Jeong, and future plans include opening more campuses in order to realize their goals for preparing scholars and leaders for the library and information community. 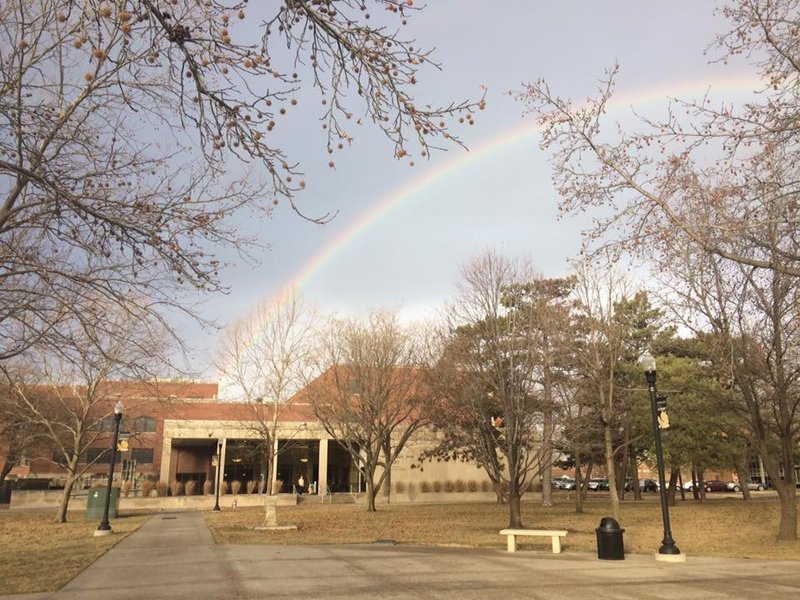 Beginning in the Fall 2021 semester, SLIM's program will have an online option serving the entire United States and a hybrid option on the main campus in Emporia. In addition to the new course design, tuition will be greatly reduced, making SLIM one of the most competitively priced MLS degrees in the nation.

"People in Our Past and Present" by Marylouise D. Meder.

"On the Books: SLIM turns 100" by Scarlett C. Fisher-Herreman.