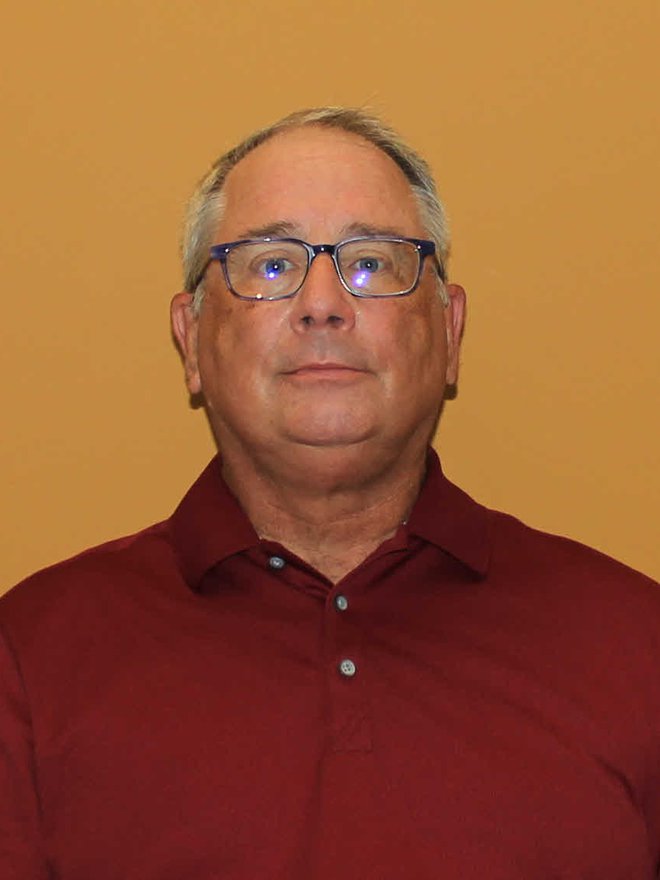 Dr. Howard Pitler earned a Bachelor of Arts in music education from Indiana State University, a Master's in Music Performance and Ed.D. in School Administration from Wichita State University. He taught in Wichita USD 259 for 29 years, serving as a band/orchestra director, elementary principal, and middle school principal. In 1999 he was named a National Distinguished Principal by the National Association of Elementary Principals. After retiring from the Wichita Public Schools in 2003 he worked for McREL International in Denver, CO, eventually serving as the Chief Program Officer. While at McREL he had the opportunity to work in all 50 US states and three territories as well as a number of foreign countries. He is the author of four books.