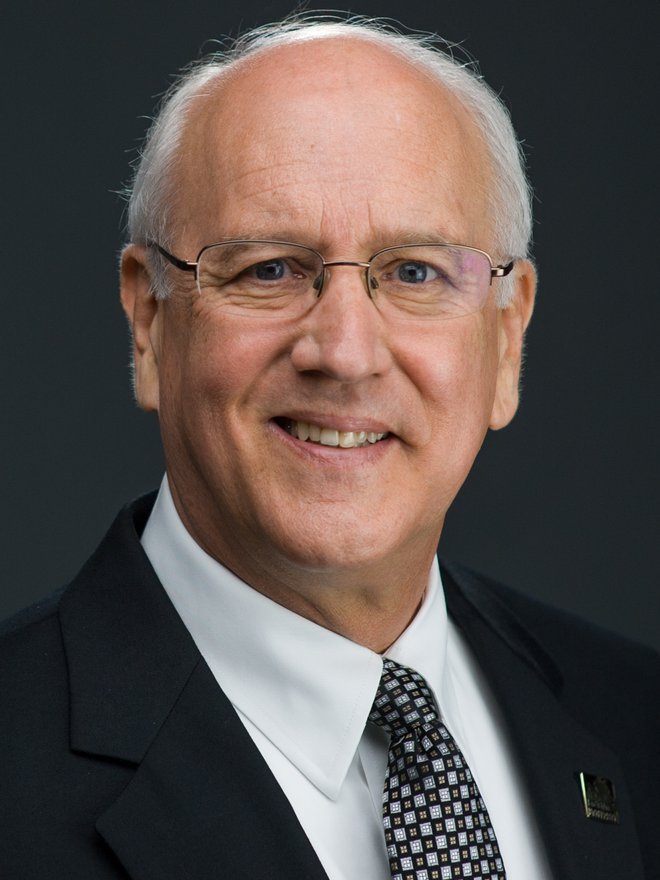 Dr. Ken Weaver is currently a professor of psychology having just finished seven years as Dean of The Teachers College.

Dr. Weaver teaches introductory statistics in the department. His research passion is the preparation and credentialing of high school psychology teachers. To advance this research interest, he participated in the 1999 National Forum for Psychology Partnerships and the 2008 Puget Sound Conference on Undergraduate Education in Psychology, served five years on the National Standards for High School Psychology Curricula Working Group, chaired the APA working group on the certification of high school psychology teachers, and was a member of the planning committee for the 2017 APA Summit on High School Psychology Education.

In 1999, Dr. Weaver was named as a Roe R. Cross Distinguished Professor. The Roe R. Cross Distinguished Professor Award has been given since 1979 to the ESU professor who best demonstrates teaching excellence, professional activities, fostering of intellectual atmosphere, service to the university outside the classroom and status as a student mentor.

He joined Emporia State University in 1986. He received his BS in biology and MEd in secondary science education from the University of South Carolina and PhD in educational psychology from Columbia University. He was a Peace Corps Volunteer in rural public health education for two years in the Philippines and taught 7th and 8th grade science for five years in his hometown in South Carolina.