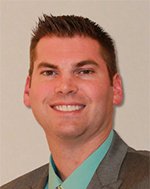 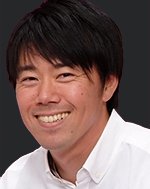 Keita Koyama graduated Rissho University in Tokyo, Japan in 2000 with Japanese Faculty of Law degree. He was a talented baseball player and enjoyed many interesting experiences through his sport.  He was a member of the All-Japan collegiate team, playing against the NCAA All-American collegiate team as a senior. As with many former athletes who become Athletic Trainers, an injury caused Koyama to be sidelined. After going through this injury, he decided to come to ESU with a desire to better understand the physical and mental side of rehabilitation.

Koyama joined the Athletic Training Program here in 2001. He quickly found his way, being a hard worker and motivated student. Legendary Athletic Trainer “Doc” Baxter commented, “Keita’s personal qualities are of the highest nature. His work ethic and desire to learn and develop are the best I have seen in years.”  Also, “Keita progressed rapidly throughout the semester. He is a person that will succeed in whatever he does” as usual, Doc was right.

Koyama was the first international student from ESU to take and pass the Board of Certification Examination. After graduating from ESU he continued his education from 2006-2008 as a graduate assistant athletic trainer at Central Michigan University completing his Exercise Science degree.

Along his professional path, Koyama was an intern with the Atlanta Braves (2002), the Kansas City Royals (2007), and served as the head athletic trainer with the Japan National Baseball Team (2002-2006). Since 2009, he has been an assistant professor at Rissho University in Japan. He has served as the Sports Medicine Director of Tohto University Conference, and a Doping Control Officer with the Japan National Olympic Committee. He is a member of the Japan Sports History Society, Japan Athletic Trainers Organization, and National Athletic Trainers’ Association among others.

Some of Koyama’s most recent work involves working with over 100,000 Japanese children through various projects. He goes into elementary, and pre-schools promoting play, and the importance of it on the development of children’s brains, bodies and motor skills, which affect their lives. His work with children who have autism or other disorders is especially important to him. His research has led to him inventing a ball that more effectively improves motor skills and brain functions in children. These children also tend to enjoy the activities, motivating them to play. He has collaborated with researchers at the University of Southern California, Northern Iowa University, and Kyoto University. 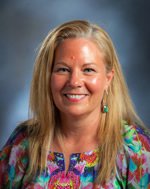 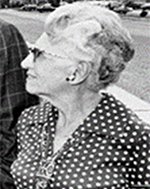 In 1920, she became the first secretary-treasurer of the Kansas PE association. She was a member of the executive committee that proposed requiring physical education in all Kansas schools. She served as Kansas Association for Health, Physical Education, Recreation, Dance (KAHPERD) president in 1941 and was the recipient of the Central District Honor Award. 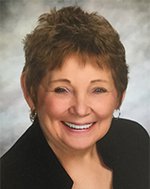 Joella Mehrhof, PhD, was a professor and the graduate advisor in the Department of HPER at Emporia State University until her retirement in 2018. She taught graduate and undergraduate classes in the areas of pedagogy, sport history, dance, ethics, and research.

She presented over 150 times at various conferences, in-services, and workshops. She authored 15 books and several journal articles. She served in professional leadership roles at the national, regional, and state levels.

Dr. Mehrhof received several state and regional professional awards, as well as national awards for student mentorship and for teaching/service.

At Emporia State, she served as President of the ESU Faculty, received the Ervay Award for Applied Scholarship, been awarded the Xi Phi Outstanding Faculty Award, and received the Roe R. Cross Award, the highest level faculty award offered at Emporia State.

During her 30 years at Emporia State, Dr. Mehrhof has served on almost every major university committee including serving nine years as the chair of the HPER department. 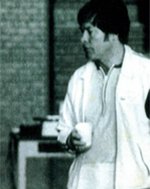