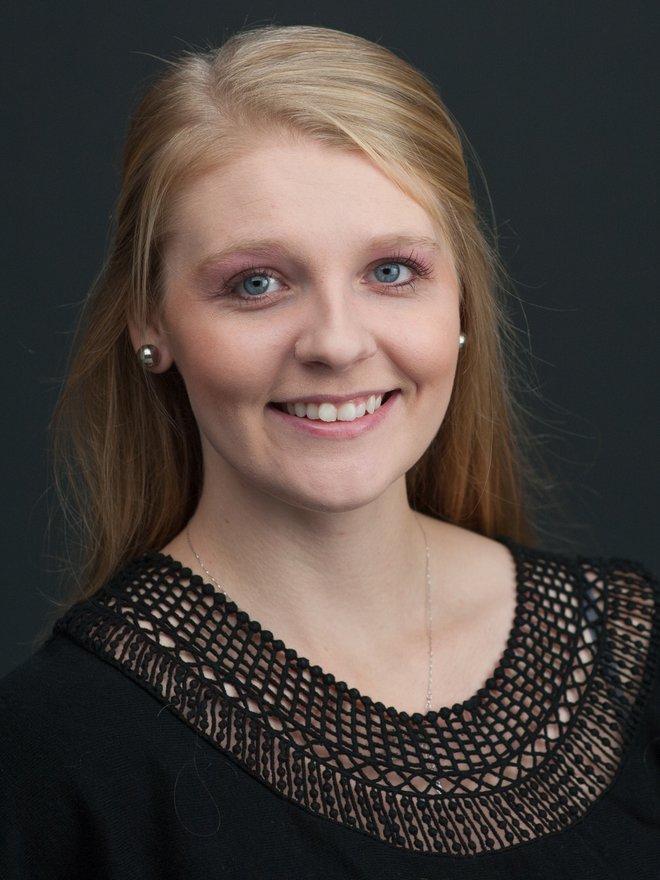 Sally Miller joined the HPER department and the ESU family in 2014. At ESU, Sally is the Clinical Education Coordinator for the undergraduate Athletic Training program.