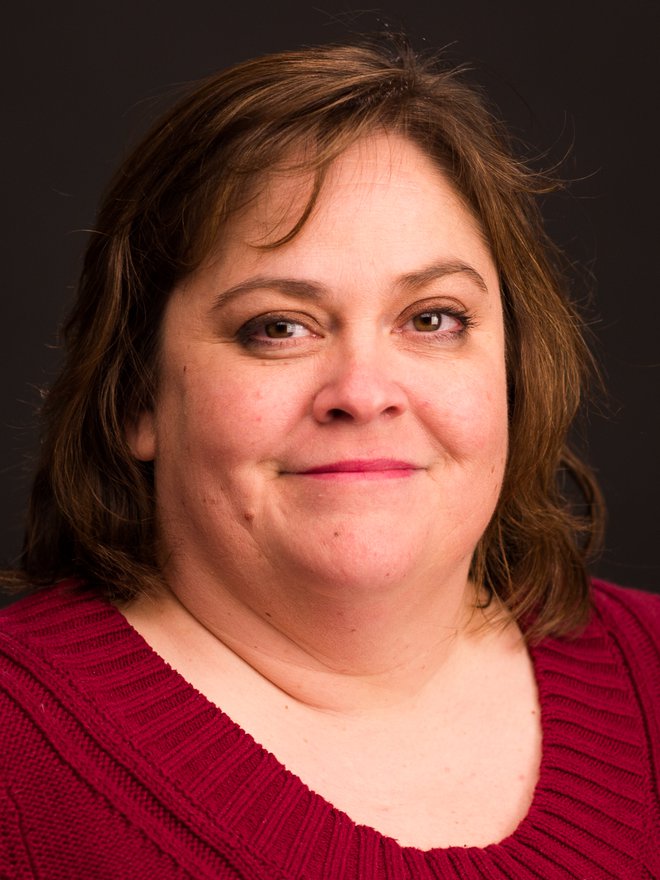 Dr. Shane is a member of Kansas Association of Health, Physical Education and Recreation, SHAPE America and American School Health Association, where she has held various positions and has presented numerous times at their state, regional and national conventions.

Some of the most current publications Dr. Shane has worked on are: Sports Aerobics for Children (Dobbins, Greene, Brewer & Shane, 2012) and articles such as If Not You, Who? Responding to Emergencies in Physical Education and Physical Activity Settings (Howe, Brewer & Shane, 2013) and How to Best Prepare Future Professionals in the Field of Health Promotion:  Successful Experiential Education Initiatives within the Health Promotion Program at Emporia State University (Thomas & Shane 2012).

Several recent honors she has received include: being inducted into the Emporia State University Department of Health, Physical Education and Recreation Alumni Hall of Honor (2012), the Excellence in Instruction Award from The Teachers College (2012), and the Health Education merit Award for Central District Association for American Alliance of Health, Physical Education, Recreation and Dance (2010).