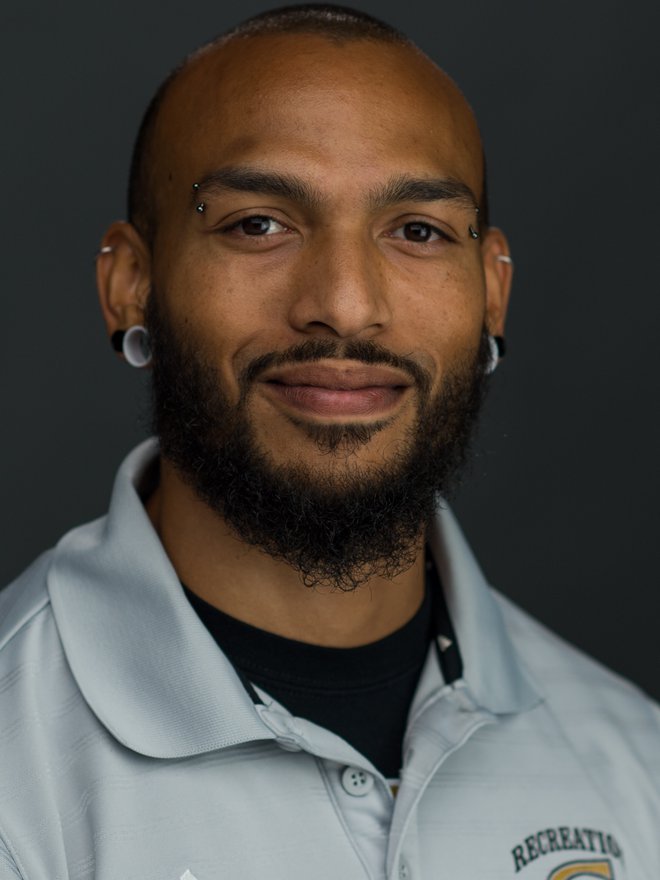 Andrew "AJ" Johnson joined the Health, Physical Education, and Recreation department family as an instructor of Health in 2017. He has been active with Emporia State University as a professional consultant since 2014, assisting the university's Office of International Education.

AJ earned his bachelor's of science in HPER from Emporia State University in 2011. He returned to Emporia State University to complete his master's in HPER and graduated in 2014. While obtaining his graduate degree, he acted as an academic graduate assistant in the department, assisting both the HPER Department Chair and the Dean of The Teachers College. He also instructed several physical education courses, oversaw the human performance laboratory and implemented the strength conditioning program for the men’s basketball team.