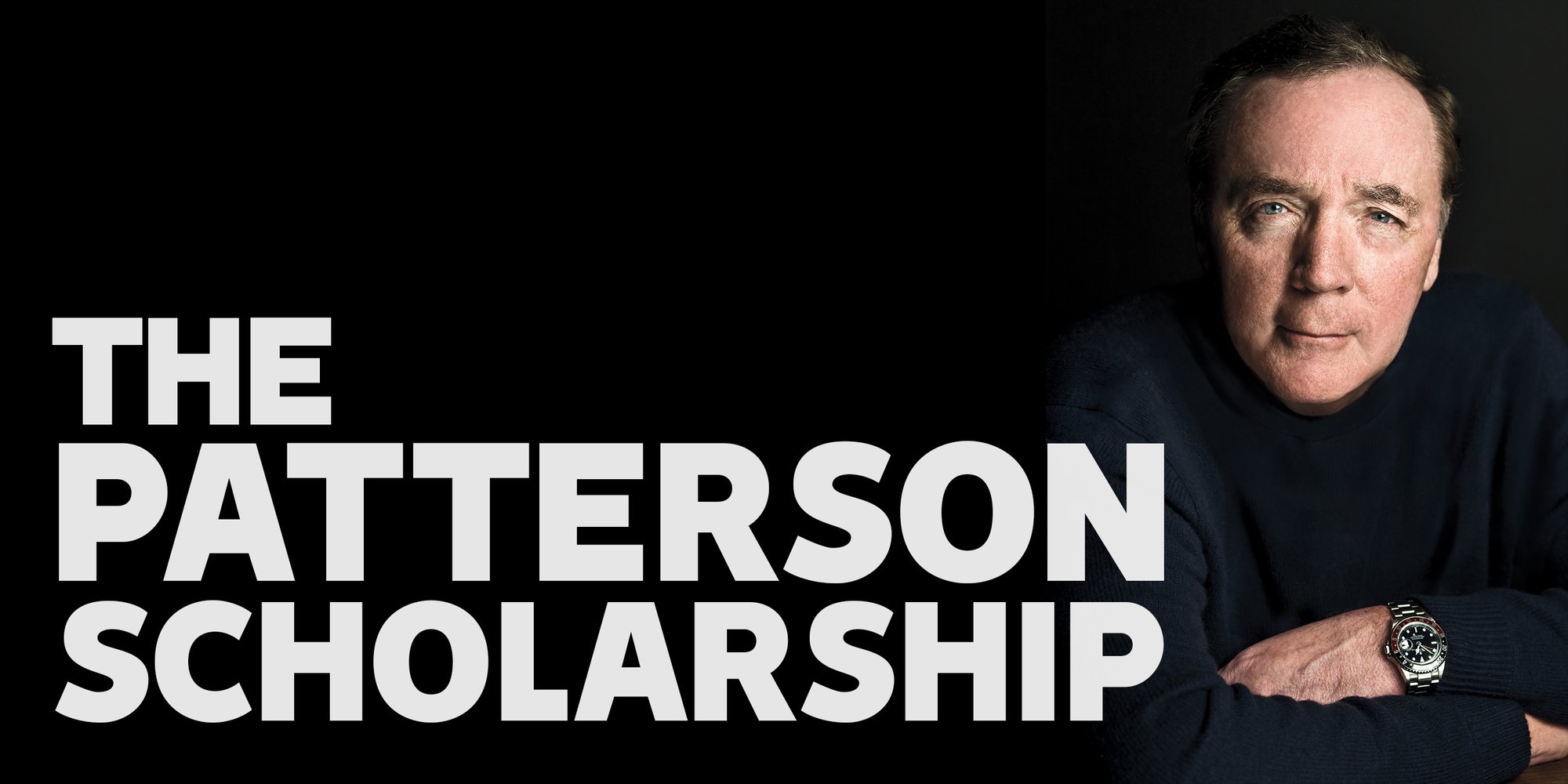 In April 2013, best-selling author James Patterson contacted Emporia State to offer the scholarships. Wrote Patterson: “I’ve been looking to bring the Teacher Education Scholarships to more schools and, after studying a number of institutions and programs, I think The Teachers College would be a great addition.”

To be considered for the James Patterson Education Scholarships when they are made available, the application and all corresponding material must be submitted to the dean's office.

Applicants selected as finalists will be notified and interviewed by the James Patterson Teacher Education Scholarship Selection Committee. 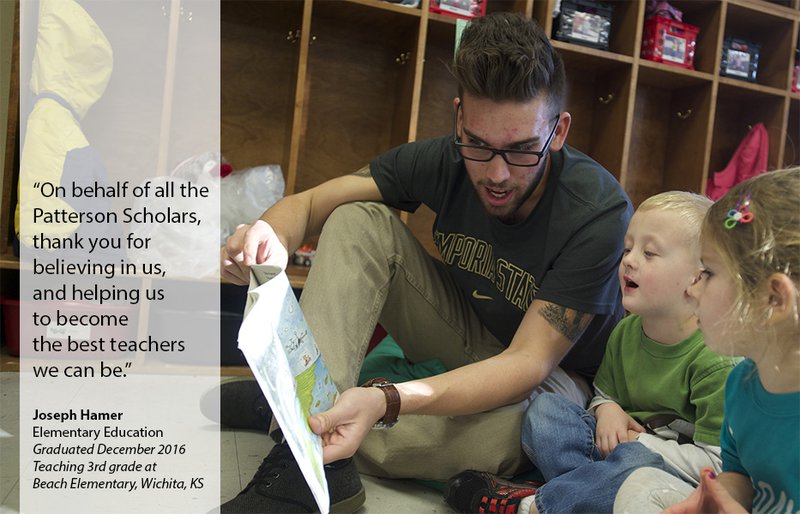 Is this for both elementary and secondary majors?

Who is eligible for the Patterson Scholarship?

Before applying, you need to know that if any recipient of the Patterson Scholarship changes major or leaves Emporia State and does not graduate with the Bachelor of Science in Education, the student loses the scholarship AND the university permanently loses the funding for that scholarship. Apply only if you are really strong in your commitment to become a teacher and your commitment to being at Emporia State University. Another scholarship you may want to consider is the Sunflower Scholarship.

Do I need to re-apply each year?

Each Patterson scholar writes an essay at the end of the calendar year describing their experiences becoming a teacher and their involvement in developing their literacy skills, but there is no need to reapply.

Who is considered a freshman?

A freshman student is any student entering Emporia State directly after earning the high school degree.

What do I need to do to apply for the scholarship?

Download the application and complete all of the items on the Application Materials Checklist. Attempting to complete the form in your web browser will not work; you will need to download the form to complete it on your computer. (If this does not work, you may need to update your browser or change your browser's settings.)

What do I need to do to apply for admission to Emporia State University?

Follow this link for the information you need to be admitted to the university.

How did this scholarship start?

In April 2013, best-selling author James Patterson contacted Emporia State's then-President Dr. Michael D. Shonrock to offer the scholarships. Wrote Patterson: “I’ve been looking to bring the Teacher Education Scholarships to more schools and, after studying a number of institutions and programs, I think The Teachers College would be a great addition.” The scholarship was established to provide eight teacher education scholarships for the 2013-14 academic year, at $6,000 each, for full-time freshmen undergraduate students or first-year graduate students who were enrolled in The Teachers College and who have expressed an interest in pursuing careers as elementary or secondary school teachers, preferably in the English language arts before other teaching areas are considered. In 2014, The Patterson Family Foundation graciously agreed to renew the scholarships for the first group of students and to provide scholarships to a second group of students. In 2015 & 2016, the scholarships were extended for a third and fourth year to provide assistance for the first and second groups.

How much is the scholarship?

The scholarship is $6000 per year per student.

Who received the Patterson Scholarship in the past?

Information about the previous Patterson Scholars is available here.

James Patterson is an American author and philanthropist. Among his works are the Alex Cross, Michael Bennett, Women's Murder Club, Maximum Ride, Daniel X, NYPD Red, Witch and Wizard, and Private series, as well as many stand-alone thrillers, non-fiction and romance novels. His books have sold more than 300 million copies.

In November 2015, Patterson received the Literarian Award from the National Book Foundation, which cited him as a "passionate campaigner to make books and reading a national priority. A generous supporter of universities, teachers colleges, independent bookstores, school libraries, and college students, Patterson has donated millions of dollars in grants and scholarships with the purpose of encouraging Americans of all ages to read more books."

"This medal is dedicated to all of my readers – young, old, and in between – for allowing me the opportunity, in the words of the award, ‘to broaden our citizens’ engagement with history, literature, languages, philosophy, and other humanities subjects," Patterson said. 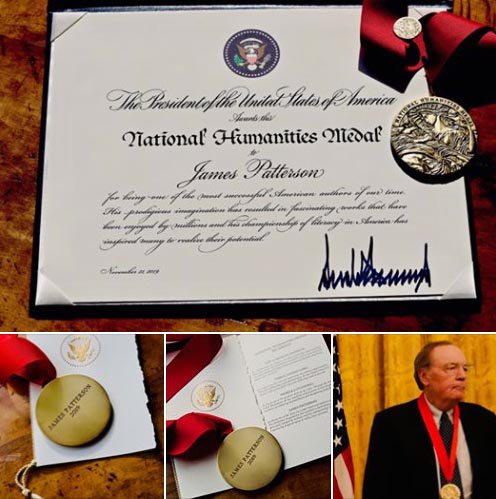 Emporia State University offers more than 200 academic programs in the School of Business, College of Liberal Arts and Sciences, School of Library and Information Management, and The Teachers College.

Emporia State University is the only public university in Kansas to have earned national recognition as a College of Distinction, an honor for universities demonstrating the innovative application of high-impact education.

In addition, in the Best Colleges 2018 guidebook by U.S. News and World Report, Emporia State University is ranked No. 2 in lowest student debt of all Midwest regional universities and was recognized as a Top University for Latinos by Latino Leaders Magazine.