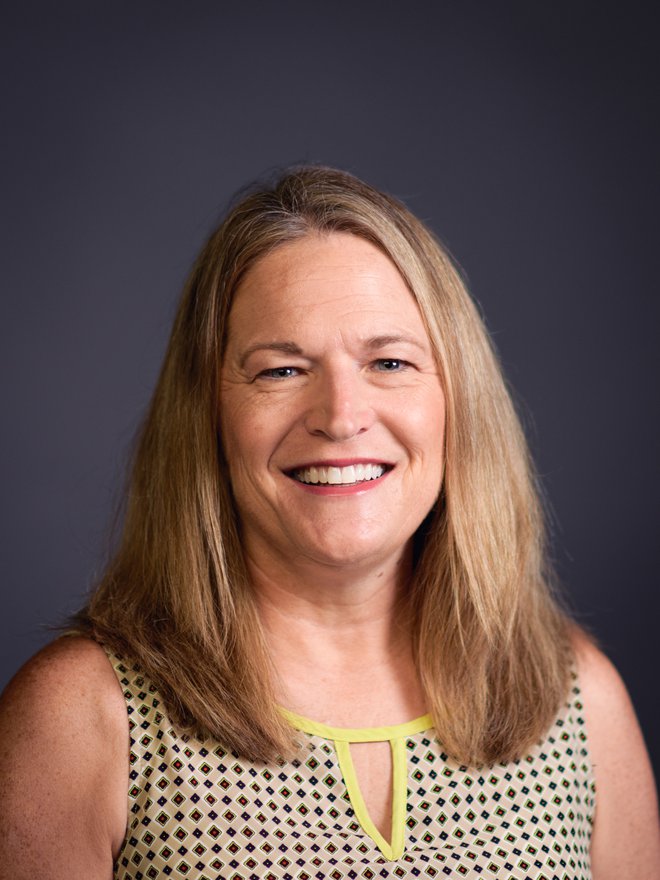 Dr. Joan Brewer's tenure at ESU began in January 2001 as an adjunct instructor in health, physical education, and recreation. She became an assistant professor in 2001 and an associate professor in 2007 before serving as interim chair. In early 2020, Brewer became the Dean of The Teachers College.

Brewer first came to ESU as a student, earning both her bachelor's degree in education graduating with two majors - physical education with a coaching emphasis and mathematics with certification in computer science (1991). She was a teacher and coach at Northern Heights High School in north Lyon County for two years before returning to ESU for a master's degree in health, physical education, & recreation (1994). Upon completing her master's degree, she taught and coached volleyball at Kansas Wesleyan University in Salina. She was at KWU from 1994 to 1999. In August 2001, Brewer earned a doctorate from Kansas State University in curriculum and instruction with an emphasis in educational computing, design and telecommunications. She received Excellence in Service Award in 2004 from The Teachers College.