Stepping Up to Fill a Need

Stepping Up to Fill a Need

“My school — a large, urban school in the Kansas City metro — was in a bind,” said Megan Willet, a teacher at the school and current ESU graduate student. “The teacher that taught dual credit was leaving and none of the rest of the English department had enough graduate credits in English to teach the course.”

In a high school that size, dual credit options are crucial for the students, and getting rid of the opportunity for students to take dual credit English courses was not an option.

“I was already signed up to take a course through Missouri State over the summer that was six English graduate credit hours, so I was the only one that even really had the prospect in mind. We worked with the University of Central Missouri, who we teach our dual credit through, and they agreed to let me provisionally teach the course as long as I was enrolled in a program,” Willet said.

Although she was enrolled in the course at Missouri State University, it was only an extension course offered through the National Writing Project in Kansas City, where Willet resides. It was the only course they offered in the Kansas City area.

Thus, from there, she began her search.

“I was searching far and wide for a reputable university that offered an online masters of English program, where I would still have in-state tuition,” said Willet. “All of my boxes were checked when I explored ESU’s program! It was a no-brainer decision for me.”

Willet said she had come across other semi-local universities offering the program, but they were not accredited, which was a big selling point for her.

“I really wanted an online program from a very reputable college. I wanted to know that I received online with the same rigor that I would have received had I attended the local university here in Kansas City. After looking into Emporia State, I could tell that this program would do exactly that,” she said.

The master of arts in English at Emporia State can be completed on campus or online. Willet opted for the latter. She enrolled and is making great progress toward completion of the degree.

“It has really been great. I was nervous because I hadn’t attended school in over 10 years, and I never took classes online. They weren’t offered back then! So, I really had no idea what to expect,” she said. “What surprised me the most was how much I still felt like part of a classroom community even though my courses were online. I have made virtual friends with other online graduate students that I have had multiple classes with, and I have felt really supported by both my classmates and my professors.”

Willet plans to graduate in August but has already put to use her new skills and knowledge by taking on the position of a dual credit instructor.

“Having this degree has already changed my day-to-day and will even more in August ... It also has already allowed me to get a raise due to having obtained so many credit hours, and when I graduate, I will be pushed to the farthest end of our salary schedule!” she said. “Apart from the fiscal aspects, it has made me a better teacher. I forgot what it was like sometimes to be a student, and now I can empathize more with some of the struggles that my students have. I also learned a lot in my teaching-related courses, and I certainly brushed up immensely on my literature analysis skills!” 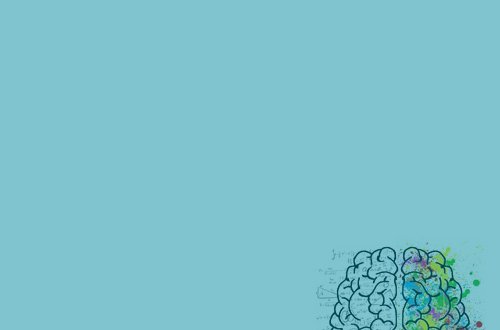