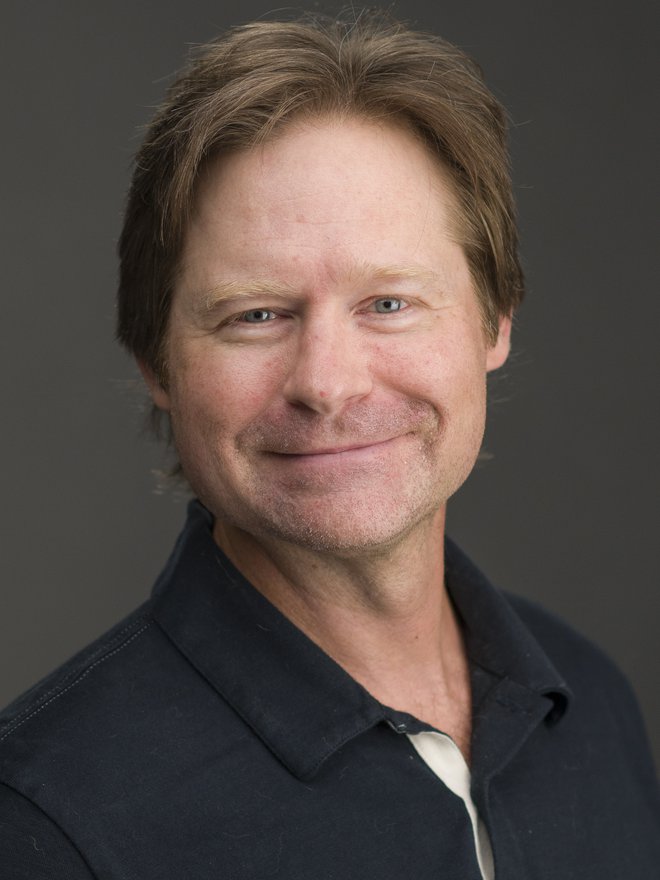 Assistant Professor of Communication and Theatre

Assistant Professor of Acting and Voice

Dennis Turney Jr. holds a B.A. in Drama from the University of Houston and an M.F.A in theatre from Florida State University/Asolo Conservatory. He was a company member with American Globe Theatre, a Shakespeare and classical based company in New York, for fifteen years, where he performed, directed, and taught First Folio technique. For the ESU Theatre Program, he teaches upper level acting courses, including classical styles and film acting, voice and diction and dialects, as well as theatre history and dramatic literature.