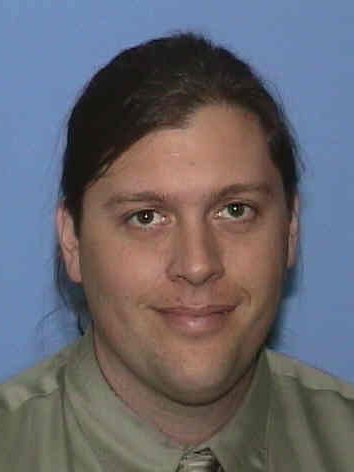 Tracy Freeze performs both in the classical and jazz genres. A native of Nevada, Freeze has performed as a drummer and percussionist with touring groups and shows at the Reno Hilton and Nevada Harrahs. Freeze has studied North Indian classical tabla drumming with Doug Scheuerell, Brazilian Batucada Escola de Samba with Jake Pegg and Andy Heglund, and Cuban and Afro-Cuban conga and percussions with Eric Middleton in Nevada. Tracy is currently touring and recording with a marimba/vibes duo called the Goodvibes Jazz Duo with percussionist Charles Dowd throughout the United States and Mexico.

As a classical musician, he is a marimba concerto competition winner both in Nevada and Oregon. Dr. Freeze is an active clinician, giving master-classes, clinics, and recitals in Mexico and the United States.