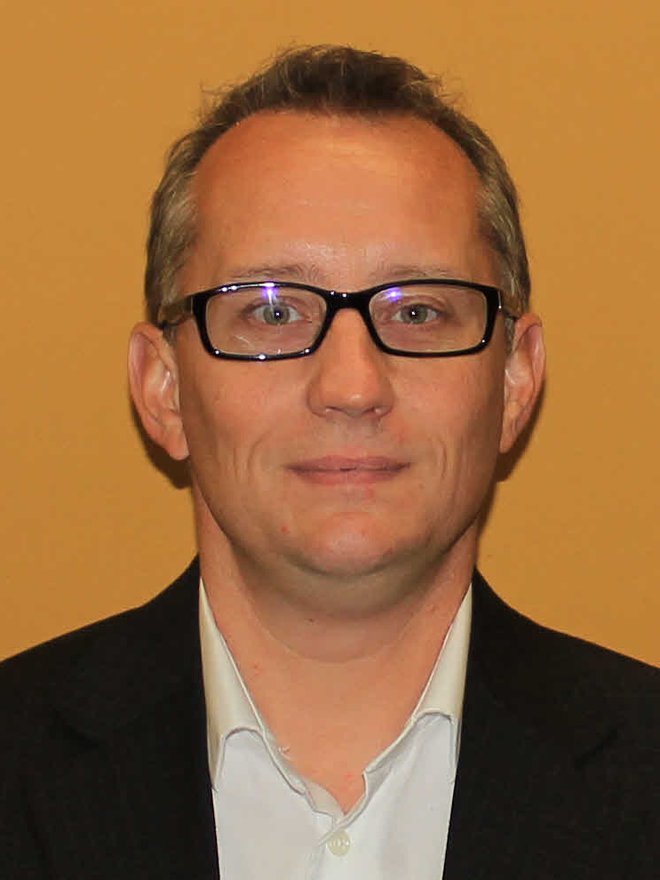 Praised for his expressive voice and versatile stage presence, Dr. Scott Wichael has appeared on stages throughout the United States with a repertoire ranging from Mozart to Floyd.

Recently, Dr. Wichael performed with Asheville Lyric Opera and Indianapolis Opera as Sancho Panza in The Man of La Mancha. In 2014 Dr. Wichael debuted the role of Little Bat in Susannah with St. Petersburg Opera with a DVD release in 2017 hailed by Opera News as one of The Best of 2017. With The Lyric Opera of Kansas City, roles include Spoletta in Tosca, Pang in Turandot, and Dr. Blind in Die Fledermaus. The Witch in Hansel and Gretel is a favorite role performed in English and German with companies such as Opera Omaha, Die Eutiner Festspiel, Soo Theatre Project and OPERA Iowa. A regular with Rimrock Opera, roles include Hywel Ddu in the America Premier of the Welsh Opera Blodwen, Eric in Nosferatu, Pong in Turandot, Rinuccio in Gianni Schicchi, Mr. Angel in The Impresario and Trin in La Fanciulla del West.

Past seasons include Monostatos in Die Zauberflöte with Asheville Lyric Opera, Rinuccio in Gianni Schicchi with Soo Theatre Project and Nanki Poo in The Mikado with Kansas City Metro Opera, Prunier in La Rondine and Spoletta in Tosca with the Kansas City Puccini Festival, Rinuccio in Gianni Schicchi and Beppe in Pagliacci with The Crested Butte Music Festival, with Tulsa Opera he performed Don Curzio in Le Nozze di Figaro and Scaramuccio in Ariadne auf Naxos.

With degrees from Fort Hays State (B.M), Florida State University (M.M.) and The University of Kansas (D.M.A.), Dr. Wichael currently serves as an Associate Professor of Voice at Emporia State University where he teaches Private Voice, Diction I, Vocal Pedagogy and Vocal Methods.