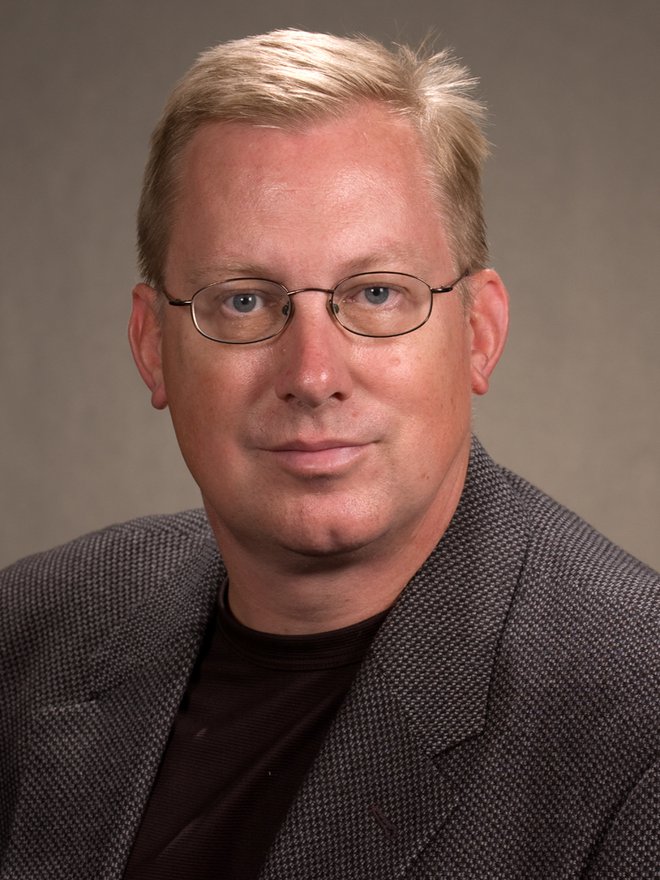 Dr. Gary D. Ziek (Roe R. Cross Distinguished Professor of Music) has served as the Director of Bands and Professor of Trumpet at Emporia State University since 1995. He received the President’s Award for Research and Creativity in 2018. He is a two-time recipient of the Liberal Arts and Sciences Award for Scholarship and Creativity (1997-1998 and 2011-2012). He was awarded the Excellence in Teaching Award for 2014-2015. Dr. Ziek is a Bach Trumpet Artist, and has performed and conducted in twenty-five states, as well as in France, Germany, Switzerland, Italy, Austria, China and Canada.

His compositions and arrangements have been played throughout the United States, including performances at the University of South Carolina, Utah State University, Boston University, University of Nebraska-Omaha, University of Miami, Kansas City Wind Symphony, and by the Summit Brass at the Raphael Mendez Brass Institute in Colorado. He has also had performances in Carnegie Hall (NYC) and at the Midwest Band and Orchestra Convention in Chicago, Illinois.