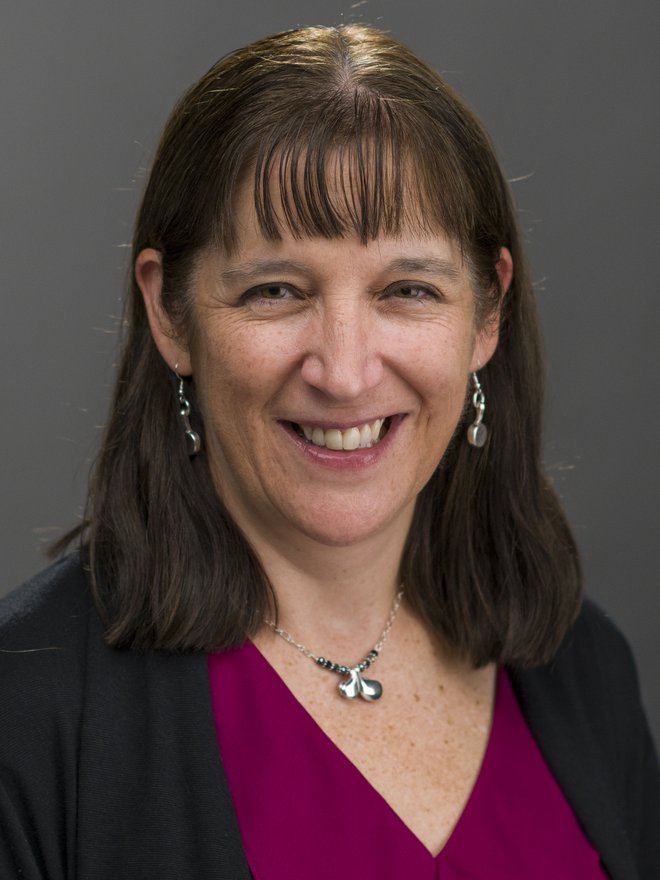 Dr. Bergman is a native Iowan, but received her undergraduate degree in music education from Wayne State College in Wayne, Nebraska, in 1995, where she studied with Dr. Jay O’Leary. For four years, she served as the Director of Bands for the Wisner-Pilger Public Schools. After moving to Kansas in 1999, Dr. Bergman studied flute performance with Dr. Frances Shelly at Wichita State University and graduated with her master’s degree in 2001. In May 2007, Dr. Bergman completed requirements for a Doctorate of Musical Arts degree in flute performance at the University of Kansas, where she studied with Professor David Fedele and Dr. John Boulton.

Dr. Bergman has been the flute instructor at ESU since 2002, teaching flute lessons, flute choir, eartraining/sightsinging classes, theory fundamentals, and music appreciation. She plays in the Newton-MidKansas Symphony, in addition to faculty chamber groups at Emporia State University, including the Flint Hills Trio and the Mid-America Woodwind Quintet. Selected by audition recording, Dr. Bergman performed in the 2007 International Piccolo Symposium and was a member of The Flint Hills Trio and solo clinic presented by ESU instrumental faculty in February, 2008. The ESU Flute Choir and Dr. Bergman’s lecture recital, “Mozart’s Attitude Towards the Flute,” was selected to be a part of the National Flute Association’s convention in Kansas City in August, 2008.