Debate at Emporia State began in 1874

Debate at Emporia State began in 1874 and continues to be one of the most competitive and successful academic organizations on campus. ESU Debate has won three national championships (CEDA: 1993, 2013 & NDT: 2013) and numerous other awards, including three runner-up awards at the CEDA National Championship.

ESU Debate is a member of both the Cross Examination Debate Association (CEDA) and the National Debate Tournament (NDT).

If you are interested in Emporia State University Debate, please go here and fill out the Debate Information Form.

During the 2012-2013 academic year, ESU Debate made history by being the first ever university to win both the CEDA and NDT national championships 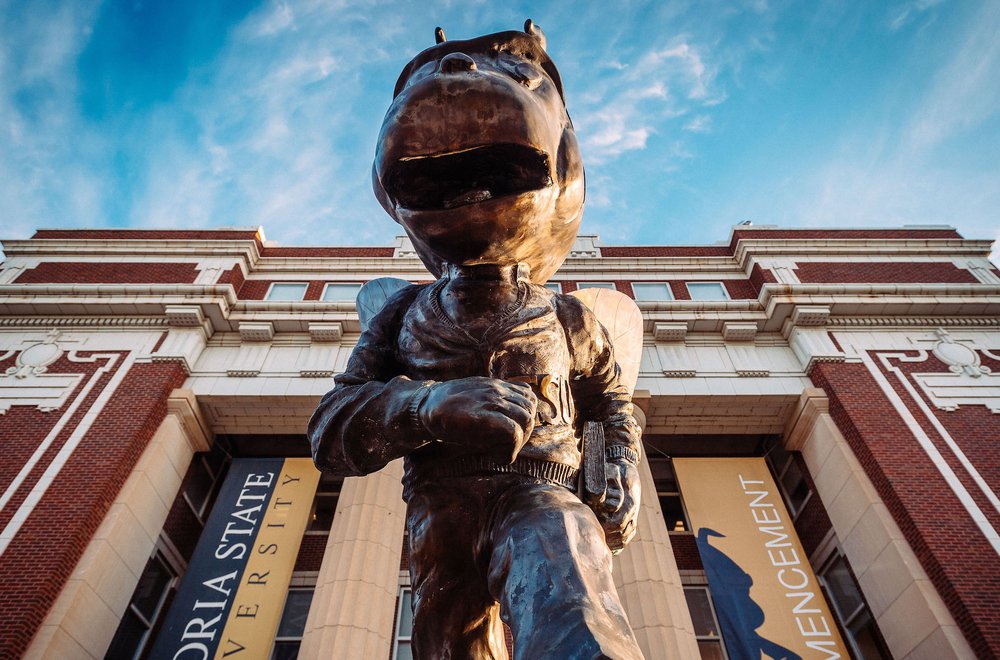 We’ve assembled (and answered) your questions about ESU’s debate program. 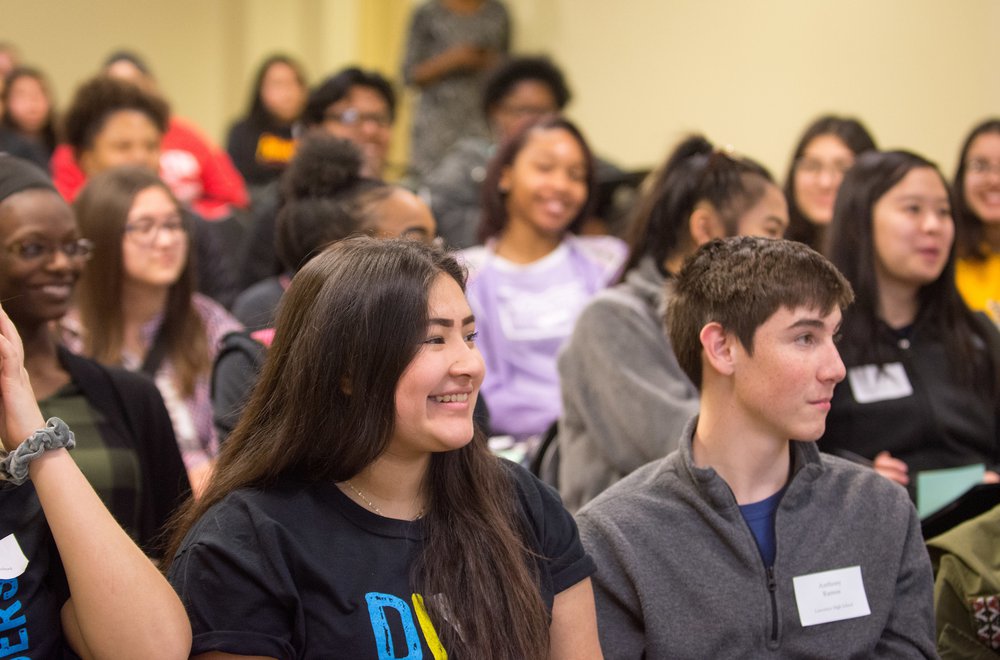 Learn more about the scholarships available to debate students.