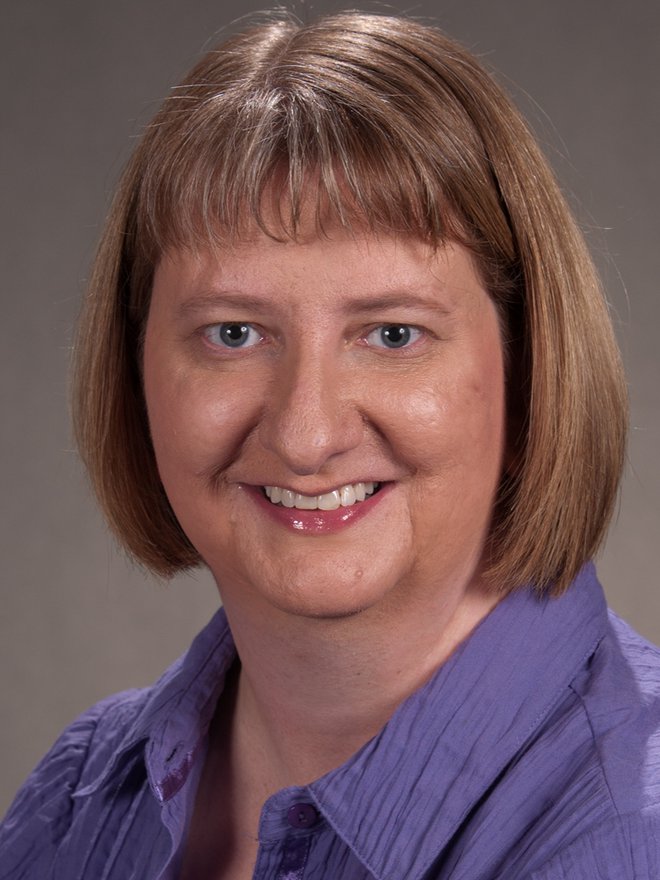 Dr. Hamilton’s scholarship focuses on both foreign policy rhetoric and gendered rhetoric. Most recently, that interest has taken two paths. First, she has been looking at social protests of military actions, including WW1 and the Iraq war. She has a chapter on the anti-war protester Cindy Sheehan appearing in the book: Media Depictions of Women as Brides, Wives and Mothers. Other publications occur in the competitive proceedings of the Alta Conference and in the journal Controversia: An International Journal for Debate and Democratic Renewal. The second area is gendered political discourse, and projects there have been on gendered foreign policy discourse and women in politics. A co-authored chapter on Madeleine Albright and Condoleezza Rice as the first female secretaries of state appears in the book Gender and Political Communication in America. A recent article on President Trump’s foreign policy discourse, including his tweets, and hegemonic masculinity is forthcoming. Her work on celebrity and political activism has appeared in the American Communication Journal. She also serves on the editorial board of Contemporary Argumentation and Debate.

At Emporia State, Dr. Hamilton previously served as the Director of the Ethnic and Gender Studies program. Nationally, Dr. Hamilton is the president of the American Forensic Association. In 2015, she was the recipient of the Ruth Schillinger Award, and in 2013, she received the ESU College of Liberal Arts and Sciences Excellence in Service Award.