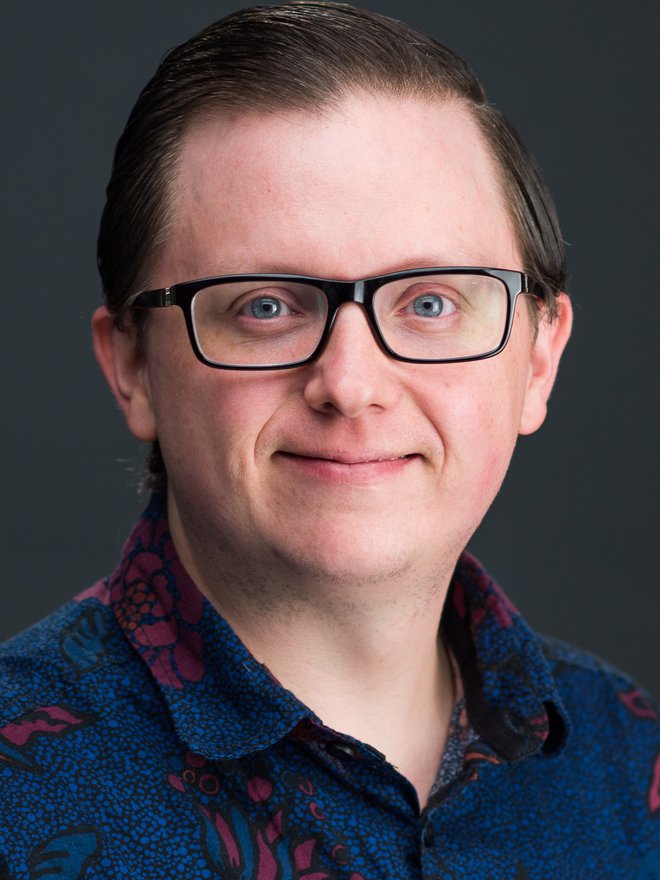 Instructor and Director of Debate

Chris is well-known for his involvement in intercollegiate policy debate. He coached the Emporia State University Debate team to win the 2013 National Debate Tournament and Cross Examination Debate Association national champions, the first time a single school won both national titles in the history of those organizations. He was named Assistant-Coach of the Year in 2013 and has served on the Cross Examination Debate Association executive council. His scholarship centers on rhetoric, argumentation, media, and pop culture.