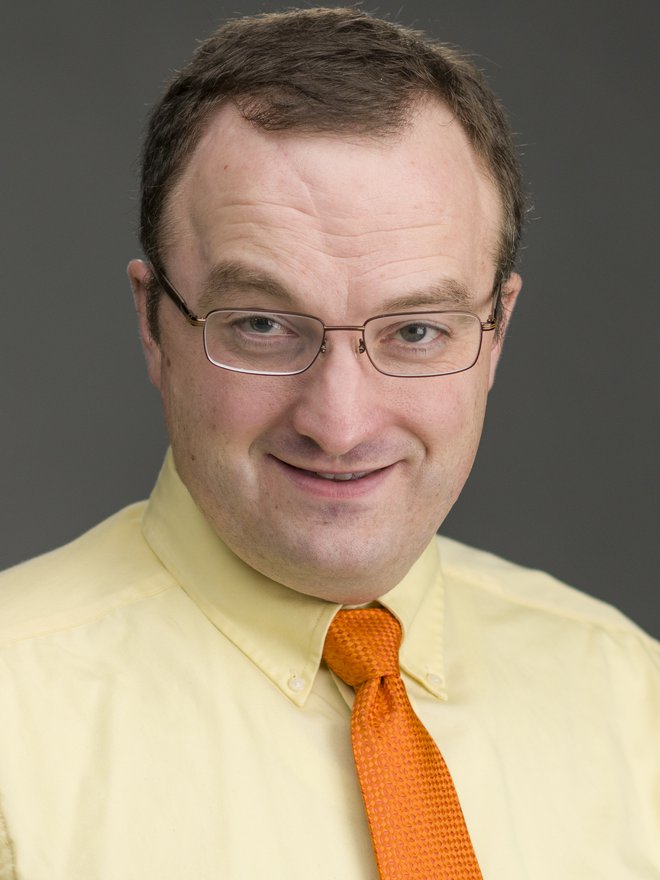 I enjoy learning, researching, and teaching microbiology. My research at Emporia State University involves work with various microbes to better understand how bacteria adapt to their environment and potentially cause disease. I am happy to discuss my research interests with students and welcome their help in the laboratory.

View the Gardner Lab website to learn more about my research.

Gardner, Stewart G., Somerville, Greg A. Staphylococcus aureus Metabolic Adaptations During the Transition to a Vancomycin-intermediate Susceptibility Phenotype. A poster presented at the American Society for Microbiology Missouri and Missouri Valley Branch Meeting in March, 2016.

Gardner, Stewart G. and McCleary, William R. Characterization of the PhoU Signaling Protein of Escherichia coli A poster presented at the American Society for Microbiology 113th General Meeting in May 2013

Gardner, S. G. and McCleary, W. R. PhoU’s Function and Membrane Interaction A poster presented at the American Society for Microbiology Annual Meeting of the Intermountain Branch in April 2012