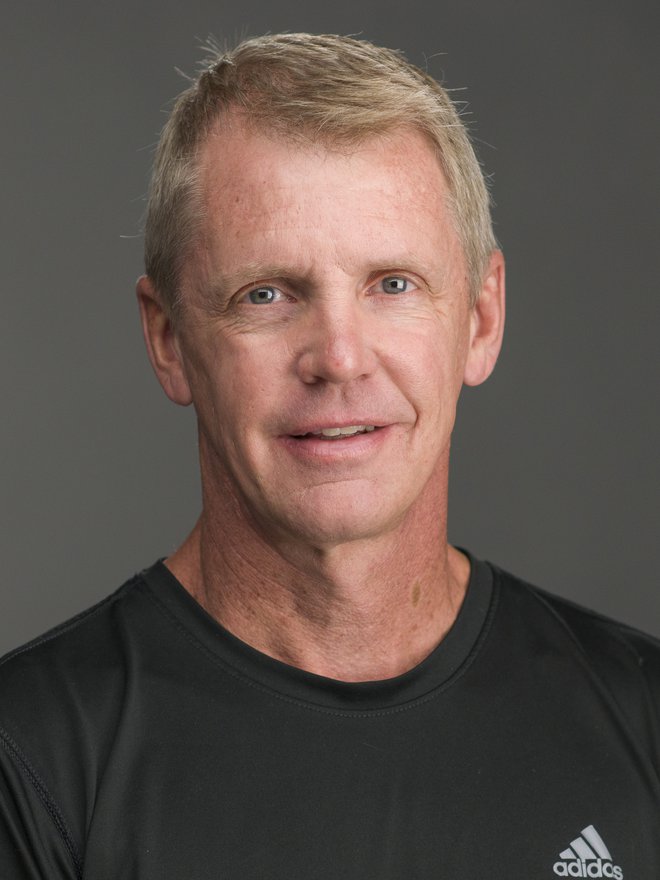 Dr. Stephen Fields is a molecular geneticist and phycologist with research projects in neuronal development in the model nematode, Caenorhabditis elegans, and the acquisition of chloroplasts in dinoflagellate algae. In the latter project he is employing RNAseq and qPCR to measure changes in gene expression patterns in algal chloroplasts as they are ingested and sequestered as functional “kleptoplasts” in predatory dinoflagellates. He is also characterizing the roles of myosin V and melatonin in neuronal physiology of C. elegans.

I have two distinct branches of active research. The first area uses the model nematode, Caenorhabditis elegans, to determine the role of myosin V and melatonin in nervous system development and function. The second area seeks to characterize the molecular mechanisms involved in maintaining foreign chloroplasts in non-photosynthetic protistans. Below are brief backgrounds for the projects that we are currently pursuing.

Myosin V (myoV) is an actin-based motor protein found in virtually all eukaryotes. It is involved in trafficking a diverse range of membranous and macromolecular cargos in many tissues. Previous studies have highlighted the importance of mammalian myoV in transporting various neuronal cargos, including synaptic vesicles, chromaffin granules, smooth ER, endosomal components and possibly mRNAs. Mutation of one of the three human myosin V genes (myoVa) leads to a neurological disorder called Griscelli disease, but other reduction-of-function mutations may lead to less severe learning and memory defects. Unique alternative splicing features of the C. elegans myosin V gene, including a prominent motorless transcript, have led us to characterize its neuronal expression and function.

Melatonin is known for regulating circadian rhythms in mammals, but has also been linked to a number of other activities in a wide array of organisms. There are several studies that implicate melatonin as a participant in neuronal plasticity in learning and memory pathways. The latter function has been poorly characterized in higher organisms, so we are developing a model for melatonin-mediated neuronal development in C. elegans neurons grown in tissue culture.

Kleptoplasts are “stolen” chloroplasts that are temporarily used for photosynthesis by non-photosynthetic organisms. In the system we are studying, the dinoflagellate Gymnodinium acidotum ingests free-living cryptomonad algal cells and then compartmentalizes the ingested organelles for several weeks to months. During sequestration, the cryptomonad chloroplasts continue to photosynthesize and appear to be the primary source of nutrition for the host dinoflagellate. This indicates that the cryptomonad chloroplasts may be in an early stage of integration as semi-permanent organelles.

At this point we are using qPCR to measure expression of selected cryptomonad genes involved in photosynthesis, but eventually we will employ RNA-seq to compare whole transcriptome expression of the free-living cryptomonad with that of the sequestered cryptomonad organelles. The aggregate changes in transcriptome expression during sequestration may indicate pathways that are important for maintenance of the kleptoplasts. The cryptophycean sequence data will also be used to probe the dinoflagellate genome for transferred cryptophycean genes, which would be further evidence of stepwise integration into the dinoflagellate cell.