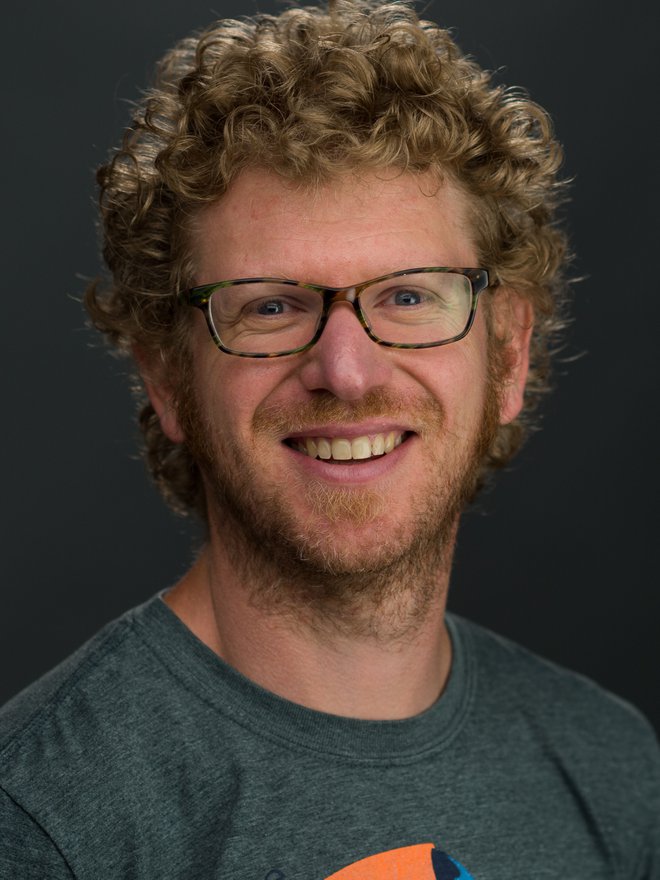 A common feature of organisms is their ability to adjust to different environmental conditions. More specifically, a single genotype can differentially express its genes in response to environmental variation. Despite being a widespread phenomenon in nature, how such phenotypic plasticity evolves remains unresolved. And what happens when the relevant environment inducing such plasticity is rather dynamic because it is composed of other individuals who can respond to environmental variation and even influence the patterns of others around them? Biotic environments, whether composed of conspecifics or heterospecifics, provide a dynamic and intense source of selection on individuals throughout their lifetime, and how individuals respond to biotic environments may not be solely due to their genes, but a function of the genes of the individuals forming that environment. The consequences of such environments and their interactions may offer new insights to longstanding evolutionary themes.

My research explores how biotic interactions shape individual traits. By looking at (i) the plastic response of individuals, (ii) the ability of biotic environments to induce such plasticity, and (iii) underlying genetic variation in biotic environments, I explore the evolutionary consequences that trait variation may have on populations, from the maintenance of genetic variation to its potential to initiate divergence. I explore these topics by studying patterns of variation in fitness-related traits, particularly mating signals and mate preferences. Because sexual selection plays an important role in the speciation process, the influence of biotic environments on sexually selected traits may provide a widespread understanding to two very fundamental questions in biology: 1) How does the initial variation in traits arise, and 2) How do populations of interacting individuals begin to diverge?

I address these questions using various insect species, and focus on a wide range of fitness-related traits, with a particular focus on sexually selected ones (i.e. male signals and female mate preferences).

If you are interested in joining my lab as a master’s student at ESU, send me an email and we can discuss our interests and possible projects that we could develop.

If you are an undergraduate student who is interested in any of these ideas and would like to participate in research in my lab, please don’t hesitate to contact me.