In-state tuition for select counties in Missouri and Oklahoma

An excellent value for our neighbors.

Through the Corky Plus and Hornet Nation Waiver tuition programs, Emporia State University extends in-state tuition to select counties in Missouri and Oklahoma. That means if you live in the counties listed below, you get to study for the same price as in-state residents.

Students who are residents of Andrew, Bates, Buchanan, Caldwell, Cass, Clay, Clinton, Dekalb, Jackson, Johnson, Lafayette, Livingston, Platte and Ray counties in Missouri are eligible for the same tuition as Kansas in-state students through the Corky Plus program.

**If you are a non-Kansas resident and are current military, are a military spouse/dependent, a veteran or spouse/dependent of a veteran, you may be eligible for in-state residency rate. Contact reguser@emporia.edu for more information. 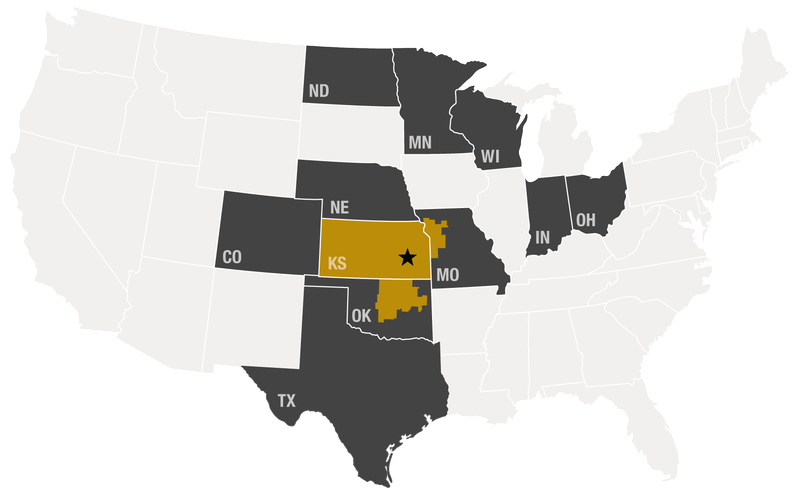 Insert your location, GPA, ACT score, and residential information to get an estimate of your costs including your presidential scholarship award.